Last updated Apr 9, 2022
Share FacebookTwitterReddItWhatsAppPinterestEmailLinkedinTumblrTelegramStumbleUponVKViber
A large part of a Minecraft player’s harvesting process is centered around finding precious ores and other rare blocks, but finding them isn’t always straightforward.

As of Minecraft version 1.18, ores and other precious blocks have been redistributed alongside the Caves & Cliffs update, meaning users have some readjustment to do with regards to spotting ores in the correct height levels.

New gamers and veterans can benefit from keeping the new rare ore generation practices in mind to maximize their income. Granted, every Minecraft world is different when generated, so these new rules are more of a rule of thumb than hard-set rules for where they will find the best return on investment.

Like many ores in Minecraft, coal ore is now distributed in multiple “batches.” These groupings generate at different height levels per batch.

However, they will be less likely to find coal ore exposed to the open air on this level, so they’ll have to do a little more digging.

The introduction of the deepslate layer below Y=0 changed a lot in Minecraft, and the same can be said for ore distribution. Many ores can now be found below the former bedrock layer. 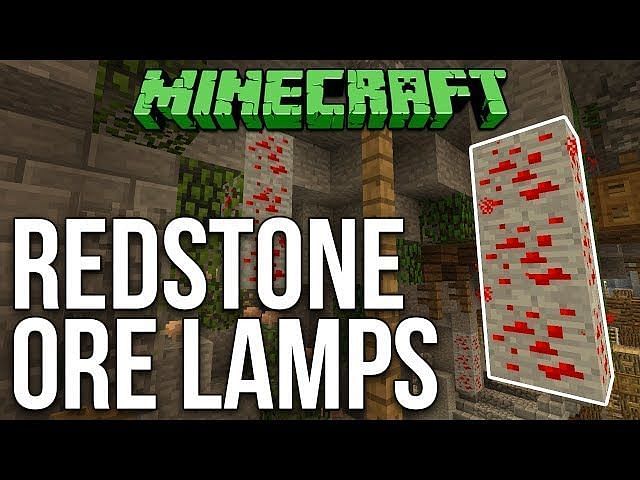 One of these layers includes Y=-34, the focal area of concentration for a particular batch of redstone ore in Minecraft: Java Edition. However, Bedrock Edition players will want to focus on layer Y=-32, as ore distribution is slightly altered between versions.

If players aren’t interested in trading for emeralds with villagers, they may want to take their chances mining emerald ore. These ores generate in blobs, much like their counterparts do, but the blobs are pretty large.

Specifically, the main blob of emerald ore in Minecraft generates from Y=-16 to Y=320. Within this range, players can find the highest concentration of emeralds, typically in the height level Y=256. They will likely need to head up into the hills and mountains to capitalize on the game’s generation method.

A relatively new Minecraft ore compared to its counterparts, copper ore may have been spotted by players throughout dripstone cave biomes. However, this isn’t necessarily their perfect location when it comes to distribution.

In Java Edition, copper ore can be generated essentially anywhere in the Overworld. However, its utmost concentration is centered on the height levels 47 and 48.

This is also true for Bedrock Edition, which generates two batches’ worth of copper ore, with both batches appearing most prominently in Y=47 and Y=48.

In Java Edition, lapis lazuli has new distribution in version 1.18, and the same can be said for Bedrock Edition. For Java users, it’s possible for the first batch to be generated at a high concentration at Y=-1.

Bedrock gamers won’t need to search far from that particular height level either, as the first batch of lapis lazuli ore that generates within Bedrock Edition worlds is allotted at its highest at Y=0. 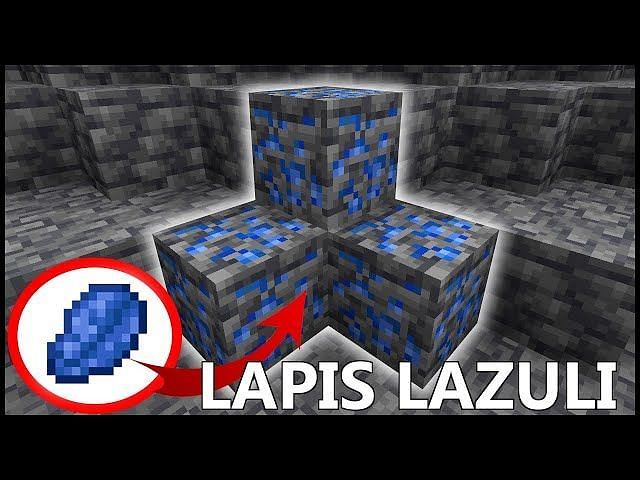 Where formerly, players would usually find nothing but bedrock blocks, now there’s a treasure trove of lapis in the wake of the 1.18 update.

Thanks to the new ore distribution, Minecraft players can find a little bit more gold ore as they descend into their mines. Blobs of gold ore can generate throughout layers in the Overworld but are particularly prominent between the ranges of Y=-64 to Y=32.

Among these layers, Minecraft’s Java and Bedrock Edition users should find a sizable amount of gold ore resting at Y=-16, well within layers of deepslate. It may be a little tougher to mine, but this gold ore works just like it normally does.

Iron is a plentiful and versatile ore in Minecraft, and it can be found in multiple layers where its batches coalesce. Two of these levels are Y=255 in Java Edition, and Y=232 in Bedrock Edition, which are considerably high up as one might imagine.

This is partly due to the new terrain generation mechanics, which have increased the height limit and allowed mountain ranges to be much more robust. If players notice any high-cresting mountains in their seed, it may be worth a climb to see if they can find any blobs of iron ore nearby. 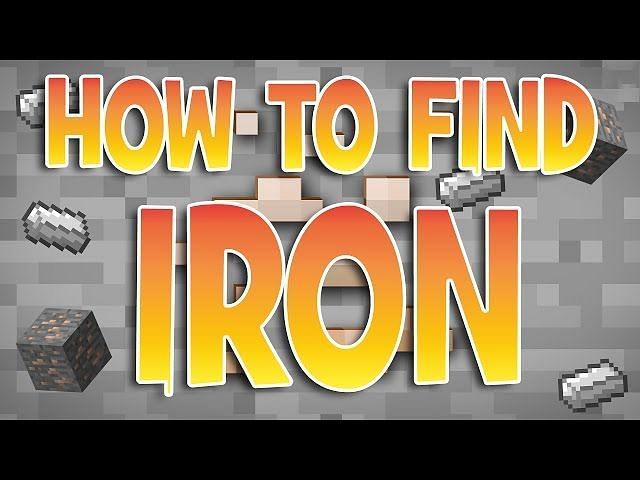 If not, there are fortunately other options, though at a significantly lower height level.

In addition to scoping out nearby mountains, Minecraft users may also want to consider checking for iron underground, as they undoubtedly have done in the past. A second batch of iron ore blobs can be found before even hitting the deepslate layers.

Specifically, this batch centers on levels Y=15 for Java Edition worlds and Y=16 for Bedrock Edition worlds. Since iron is such a vital component in many crafting recipes, it makes sense for multiple batches to have high concentrations both above and below ground.

If gamers know where to look, finding crucial iron becomes much more convenient.

Diamonds are difficult to find in most situations in Minecraft, regardless of the search methods users employ. However, the search can be made somewhat easier by being aware of how diamond ore generates as of version 1.18.

Specifically, the ore generates between levels Y=14 and Y=-63. It becomes more likely to appear as players lower the height level, meaning Y=-63 and its nearest adjacent height levels are prime locations to scout for diamonds. 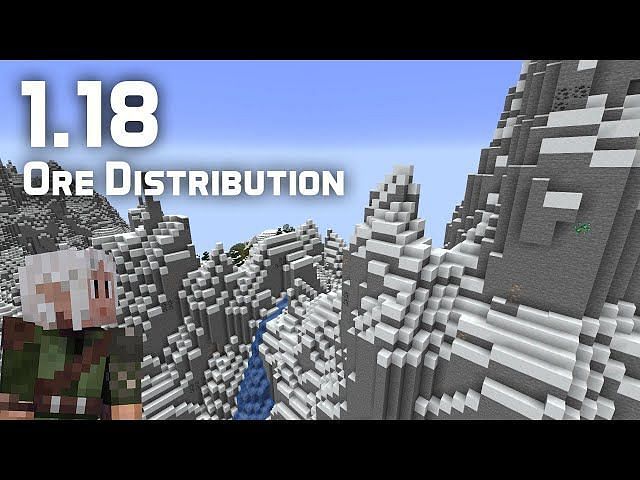 This doesn’t guarantee diamonds will be present, as every world seed is different, but it should somewhat improve a gamer’s chances as they look.

Ancient debris is one of the hardest blocks to find in Minecraft, and for good reason. It’s the only pathway to creating netherite tools and weapons, which are the highest quality in the game’s vanilla version.

Only found in the Nether, it can be treacherous and difficult to find this particular block. However, it generates in a similar sense to other ore blocks. Specifically, ancient debris appears in one blob from levels Y=8 to Y=22 in Minecraft, with an additional blob distributed from Y=8 to Y=119.

According to the new distribution, the ideal sweet spot is at Y=12. Still, players will need to do a fair amount of digging regardless, as ancient debris does not usually naturally spawn exposed to air. Fortunately, netherrack and basalt are pretty easy to break.

Note: This article is subjective and solely reflects the writer’s opinions.

Biden Cabinet nominees pledge to use federal powers to…

With Naming of New Atomic Chief, Is a Nuclear Taliban…