Energy Transfer And Enterprise Products Partners: On Sale With An Explosive Yield

It’s Sunday morning, on the early side as I start this article, so perhaps you’ll permit me a moment to ramble and reminisce a bit. I do have a point with this little epistle. It’ll take a moment, but I will get to it.

I was never really one of the cool kids growing up. When the other kids were going to dances and debutante balls, and hanging out at Crystal Lake, I was down in the cellar pouring NaCl granules into D.I. water just to see how much it would hold before precipitating, or “salting out.” Then raising the temperature and starting again, keeping careful track of my results in my Nalgene lab notebook, as any good junior scientist would do. Good times! I can still hear my mom calling down to me at dinner time…

“Fluidsdoc (even mom called me that), come upstairs for dinner, and be sure to turn off that noisy old roller oven before you do.” After a moment…”Be sure and wash your hands, Lord knows… that boy!” Mom was tolerant about my passion for drilling fluids – she’d bought me that oven for my 11th birthday, but never really grasped the concept of inducing dynamic stress aging on fluids performance targets, her eyes would just sort of glass over when I would explain the idea. Mom and many others! Looking back, I may have been a bit of a nerd. It was a lonely existence until I discovered others like me. That’s another story.

After high school, when my classmates all went off to Hah-vud, and Yale to study stuff really smart people learn. I plucked up my courage and went down to Texas A&M to see if I could slide on in. The line for English majors was pretty long. So were the lines for Finance, and IT. I hate lines so I looked around a bit and saw, there was a fairly short line for Engineering, so I got in the back, and hunched my shoulders down and trooped in. Four.. maybe five… was it six… seven years later I managed to avoid expulsion, and joined the ranks of Aggie grads and set out to make my fortune in the only place they really care about fluids on a regular basis, The Oilfield. 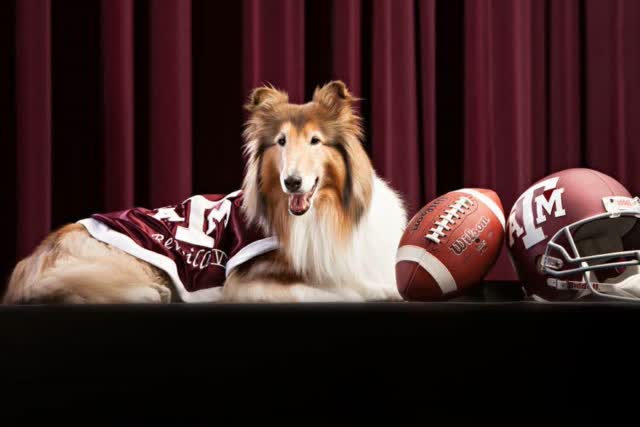 By now you’re starting to ask yourselves… will he ever get to the point? Okay, here it is. I was the dumbest guy on the rig for 40 years, and even I know there is no commodity support for pipeline companies in the present market. In particular I am referring to Energy Transfer, (ET), and Enterprise Products Partners, (EPD), that are the subject of this article. I’ll lay out my case as we go.

What the heck are people thinking?

At one time or another over the last five years (nearly) every writer on Seeking Alpha (including this one) has written a bullish article on the major pipeline companies that transport oil and gas from their points of origin in the faraway oil fields to their destination, mostly on the Texas/Louisiana gulf coast.

Companies like Energy Transfer and Enterprise Products Partners have attracted bullish calls from the leading writers on this platform. I am not linking them, or naming names because I don’t…

‘The wartime president has surrendered’

Canada seeks to lead the world in SMR and hydrogen…