On May 5, 2021
Share FacebookTwitterReddItWhatsAppPinterestEmailLinkedinTumblrTelegramStumbleUponVKViber
The stock of Energy Transfer LP (NYSE:ET, 30-year Financials) shows every sign of being significantly overvalued, according to GuruFocus Value calculation. GuruFocus Value is GuruFocus’ estimate of the fair value at which the stock should be traded. It is calculated based on the historical multiples that the stock has traded at, the past business growth and analyst estimates of future business performance. If the price of a stock is significantly above the GF Value Line, it is overvalued and its future return is likely to be poor. On the other hand, if it is significantly below the GF Value Line, its future return will likely be higher. At its current price of $8.6142 per share and the market cap of $23.3 billion, Energy Transfer LP stock is estimated to be significantly overvalued. GF Value for Energy Transfer LP is shown in the chart below.

Because Energy Transfer LP is significantly overvalued, the long-term return of its stock is likely to be much lower than its future business growth. 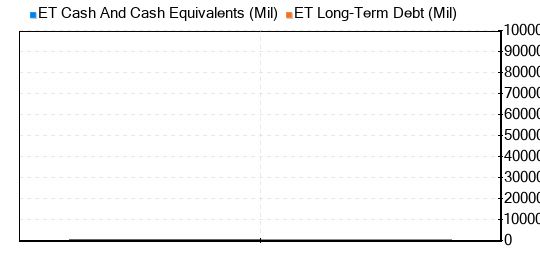 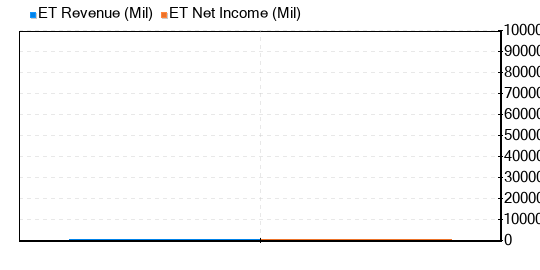 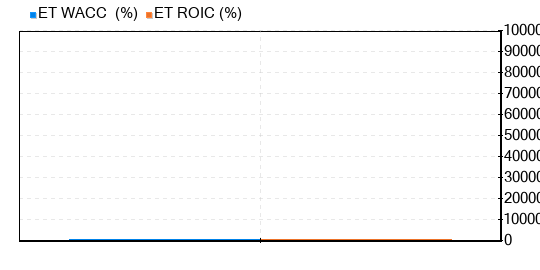 To find out the high quality companies that may deliever above average returns, please check out GuruFocus High Quality Low Capex Screener.

Should You Consider Investing in Energy Transfer (ET)?

Rosatom may put stages I, II of nuclear center in Bolivia…

Biden gets boost from small donations as some wealthy donors…

FTSE 100 heads lower into the weekend as UK retail sales…