Gas boilers fuel millions of homes. But what can replace them in a greener future?

At the same time, pressure is mounting on world leaders ahead of the COP26 international climate talks to rapidly reduce the use of fossil fuels, including natural gas. The gas shortage and sense of urgency around the climate crisis have raised an important question: Is there a better way to heat our homes?

Here’s what you need to know.

Rooftop solar panels: These are particularly good for heating water. With the right support, residents can store energy themselves and sell unused power back to the national electricity grid, but subsidies and incentives vary across countries while upfront costs can be higher than for conventional water heating systems. Globally, domestic solar power met only 2.1% of space and water heat demand in 2018, according to the International Energy Agency (IEA). 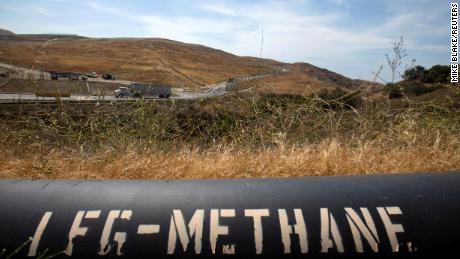 Green hydrogen: This fuel has also been touted as a clean alternative since it can be derived from sources like water, rather than fossil fuels, and is produced with renewable energy. But the fuel is still in development phase, and some experts say that using solar or wind energy to produce another fuel right now is a waste of precious renewables. Green hydrogen is widely seen as appropriate for heavy industry and large vehicles, like planes and ships.

Between 2007 and the end of 2020, nearly 15 million heat pump units were installed across the 21 countries in Europe for which it has data, the European Heat Pump Association (EHPA) said. Of those, 1.6 million were installed last year, with Germany, France and Italy accounting for nearly half of those sales. 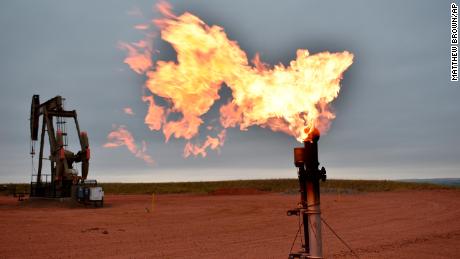 “If the government wants a chance to catch up, it needs a proper strategy and enough cash to clean up our homes on a massive scale. This means substantial grants for heat pump installations, especially for the poorest families, removing VAT on green home technologies and a phase out of gas boilers early next decade,” said Greenpeace UK’s policy director, Doug Parr.

The UK government is due to set out its plans to cut carbon emissions from homes in a policy paper in the coming weeks, ahead of the COP26 summit.

The US is moving quickly to install heat pumps in new homes. According to the IEA, the share of heat pump sales for new buildings exceeds 40% for single-family dwellings and is near 50% for new multi-family buildings. Ground source heat pumps are more common in the US than anywhere else –…

Read More: Gas boilers fuel millions of homes. But what can replace them in a greener future?

Like Loading...
boilersEuropeFuelfutureGasGas boilers fuel millions of homes. But what can replace them in a greener future? - CNNgreenerhomes

Utah Retirement Systems: Why ESG is a waste of time

Nuclear energy united Europe. Now it is dividing the club