The Czech Fiscal Council, Národní rozpočtová rada (NRR), has warned that financing a new nuclear power unit could have a long-term impact on the country’s budget and could be “a lot higher” than current estimates. 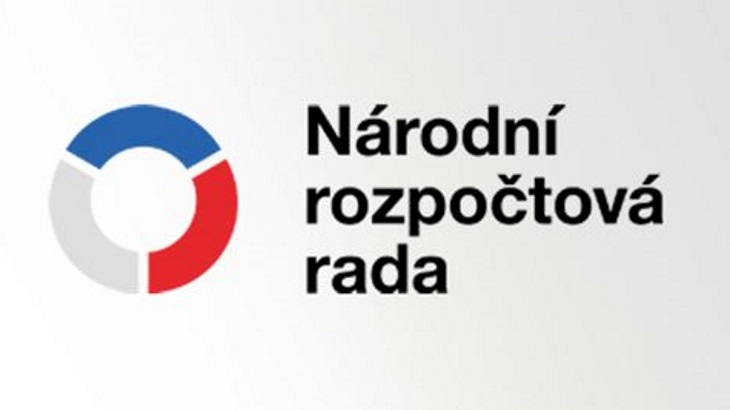 The Czech Fiscal Council is an independent body whose primary mission is to evaluate whether the state and other public institutions are complying with budgetary responsibility rules (Image: NRR)

Czech Prime Minister Andrej Babiš said last week that the government will provide a loan to ČEZ to cover 70% of the cost of building a new unit at the Dukovany nuclear power plant, with the majority state-owned utility funding the remaining 30%. The project cost is estimated to be about EUR6.0 billion (USD6.7 billion).

In its latest quarterly report, published on 3 June, the NRR said it was outside its remit to comment on the country’s choice of energy mix, but that it considered it necessary to comment on aspects of policy that significantly affect public budgets.

“In May 2020, the government presented a proposal to provide a loan to ČEZ covering up to 70% of the funds needed for the completion of the Dukovany nuclear power plant, while the costs of project implementation are expected to be around CZK160 billion. It’s obvious that such an amount would have to be secured by the state on the capital markets and thus the share of public debt in GDP would increase,” it said.

“In addition, experience from the construction of nuclear power plants abroad in recent years has shown that the budgeted amounts are generally significantly exceeded. In the end, the fiscal costs of completing a nuclear power plant may be significantly higher than current estimates. Decisions of similar importance should therefore, in the NRR’s view, be taken on the basis of careful analysis and after a more detailed discussion.”

ČEZ applied to the State Office for Nuclear Safety on 25 March to construct two new reactors at its Dukovany nuclear power plant. Four VVER-440 units are currently in operation at the site, in Vysočina Region.

U.N. Official Says Iran Trip Made No Progress in Learning About Nation’s…

Ottawa urged to give nuclear energy a boost

A nuclear reactor is proposed for Wyoming. One small town…

Scale Up Of Carbon Capture And Storage Looks Massive,…

IMFA to invest Rs 900 crore to boost production from Odisha…