SNC-Lavalin’s Isotek Systems, LLC business and the US Department of Energy (DOE) have signed a USD254 million contract modification to perform processing operations to dispose of uranium-233 material up until 2024 on the Uranium-233 Disposition Project at the Oak Ridge National Laboratory (ORNL) in Tennessee. This contract modification, SNC-Lavalin said, is aligned with the company’s new strategy to move towards engineering services and greater growth. 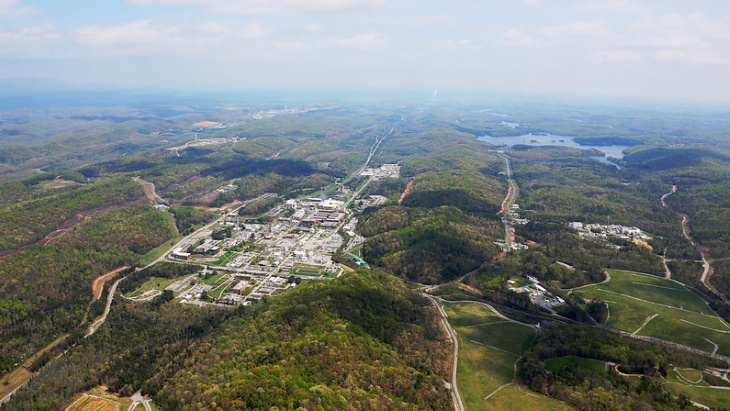 The uranium-233 was created as an alternative fuel source for nuclear reactors but was found not to be viable. The material is now stored in secure vaults in Building 3019, which was built in the 1940s at ORNL. Removing the waste could allow ORNL to relax its overall security posture, which will reduce costs, eliminate nuclear safety issues and make the campus more conducive to collaborative science, according to a US Senate Appropriations Committee report published in July 2017.

Since 2003, Isotek – a wholly owned subsidiary of Atkins Nuclear Secured – has been contracted by the DOE to safely and securely oversee the inventory of uranium-233 and prepare its removal from ORNL’s Building 3019, the USA’s oldest operating nuclear facility. SNC-Lavalin acquired WS Atkins in July 2017.

The contract modification continues the partnership between Isotek and the DOE and authorises USD254 million to fund and continue Isotek’s mission to safely dispose of more than 80% of the remaining uranium-233 inventory. To date, about half of the inventory has been removed from Building 3019 and directly disposed of.

Sandy Taylor, president of SNC-Lavalin’s nuclear business, added: “The successful partnership we have formed with DOE to accelerate this vital work is a proud achievement for our company.”

The Navy is testing beaming solar power in space