There was one bright spot amid the April gloom yesterday which should kickstart the next generation of low-carbon electricity and, with luck, help ensure energy security for decades to come.

While it is too late to fix the crisis, the new Nuclear Energy (Financing) Bill has been granted royal assent.

It will make it much easier for pension funds and other institutional investors to provide funds for nuclear plants. 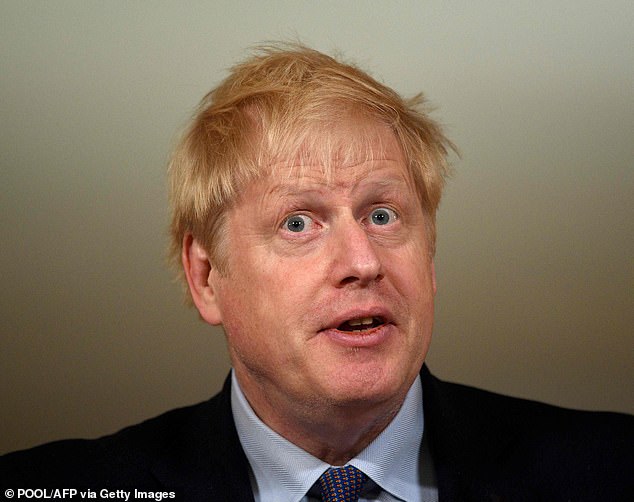 They will be able to do this through a regulated asset base funding model, known as RAB, which is designed to bring down the costs for investors – and users.

The Nuclear Industry Association says the RAB financial model will cut the cost of capital, thus reducing the costs of building nuclear power stations, which means the strike price paid for electricity will match that of renewables.

The exorbitant cost of building nuclear power plants has been the main reason why successive governments have been unable, and unwilling, to commit or fund big projects.

It’s why two key projects – by NuGen at Moorside, Cumbria, and Hitachi at Wylfa in Anglesey – never got off the ground and why governments were so eager to have Chinese support for projects such as Hinkley C.

Yet enhanced nuclear technologies, including the development of smaller reactors by Rolls-Royce, have brought down the costs considerably as today’s plants are more efficient.

One of the first to get going under this model will be Sizewell C, the country’s next big nuclear project, which is being built by France’s EDF Energy and China’s CGN group. One sensible option is for the Government to take a 20 per cent stake in the plant, and in other projects too, as a sign of commitment which will do more for levelling-up than most of its half-baked plans.

As the GMB union said yesterday, building nuclear power is the only way to achieve low-carbon energy at scale, and provide jobs. If Sizewell C goes ahead, for example, 24,000 people will be employed directly with an estimated 233,000 full-time equivalent jobs over the lifetime of the project.

At the same time, it will also help protect the 61,000 people who work in the nuclear industry already.

What’s more, the GMB urges the Government to speed up by committing to the Westinghouse/Bechtel consortium bid to build at Wylfa, as well as a fleet of reactors in Moorside, Dungeness and elsewhere.

How refreshing to see such a positive, non-partisan approach. Now what the industry needs is for Boris Johnson to deliver his energy security paper.

When the prime minister met industrial leaders recently he promised that up to 25 per cent of energy would come from nuclear, asking them if they could deliver at warp speed. Which they hope to do once they get proper support.

It’s now Johnson that needs to speed up.

FTSE 100 companies have spent early £33billion on share buybacks in the first three months of this year.

It’s an enormous amount, and sets them on course to break the record for the whole of 2018, when companies forked out £34.9billion. The numbers come courtesy of AJ Bell’s Buyback Bulletin. As AJ Bell points out, share buybacks are hardly a sign of confidence – the sheer scale suggests companies have nowhere better to invest their money, while investors prefer short-term returns.

There are exceptions: retailer Next being one where the strategy was clear.

But most are not.

It’s worth remembering what Warren Buffett of Berkshire Hathaway had to say about them in 2012: ‘Charlie [Munger, vice-chairman] and I favour repurchases when two conditions are met: first, a company has ample funds to take care of the operational liquidity and needs of its business; second, its stock is selling at a material discount to the company’s intrinsic business value, conservatively calculated.’ Spot on!

America’s Great Resignation continues. For the 11th month in a row the number of job gains were above 400,000, the longest such stretch of growth on record, with the biggest gains in leisure and hospitality.

The number of people leaving jobs for new work is also at a record high.

Worker shortages are pushing up wages. Hourly rates are up 5 per cent year-on-year.

After yesterday’s horrendous April Bill’s day, it won’t be long before the same demands are made here.