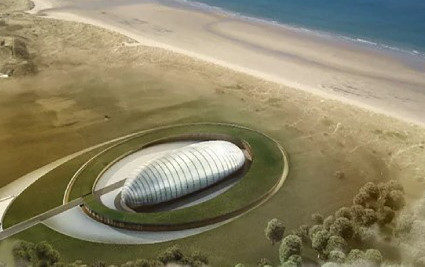 Rolls Royce has this week joined a host of leading names in confirming their involvement in the Nuclear Power Conference 2021 – an event which will delve into the ongoing and future development projects in this sector.

The firm are leading a consortium that has recently revealed plans to create 6,000 jobs in the UK over the next five years as part of plans to construct 16 nuclear power stations. They’re planning to build a fleet of 16 small modular reactor power stations over the next 20 years if the UK Government makes a “clear commitment” to nuclear power – helping to fast track the UK’s bid for to become net zero.

The plans by the consortium (UK SRM Consortium) believe the plans could position the UK to secure exports of at least £250bn – whilst in the long further a further 34,000 jobs could be created by the mid-2030s mostly in high value manufacturing roles.

Tom Samson, Interim Chief Executive of the UK SMR Consortium, said: “We have developed a manufacturing and assembly process that will make reliable, low carbon nuclear power affordable, deliverable and investable. By creating a factory-built power station that rolls off the assembly line we have radically reduced many construction risks associated with new nuclear power stations; and by using proven nuclear technology alongside standardised and simplified components, we make it much more cheaply.

“Our consortium combines decades of nuclear experience and pioneering world-class manufacturing expertise. We represent the strength that UK industry has to offer in our fight against climate change.”

Japan should use nuclear wind-down to fund decarbonization

EQTEC PLC surges as it inks equipment and services deal for…

Dynamics of radiocesium in forests after the Fukushima…

Gran Tierra Energy ‘quite comfortable’ in its…