Solar panel owner misses out on eight years of electricity savings – Which? News

It took eight years after getting solar panels installed for one family to solve the mystery of why they weren’t saving as much as expected on their electricity bill. But they’re unlikely to be the only ones affected.

The electricity meter in Jon Doyle’s home does something unexpected. When his solar panels generate more electricity than is being used, the excess goes into the national grid and he is charged for it.

He shouldn’t be but this happens because his meter treats all electricity the same, whether it is flowing into his home or out of it.

And Jon estimates he has overpaid by more than £2,000 for electricity as a result.

Keep reading to find out how to check if the same is happening with your solar panels. Or check the best solar panels brands if you’re considering solar electricity for your home. 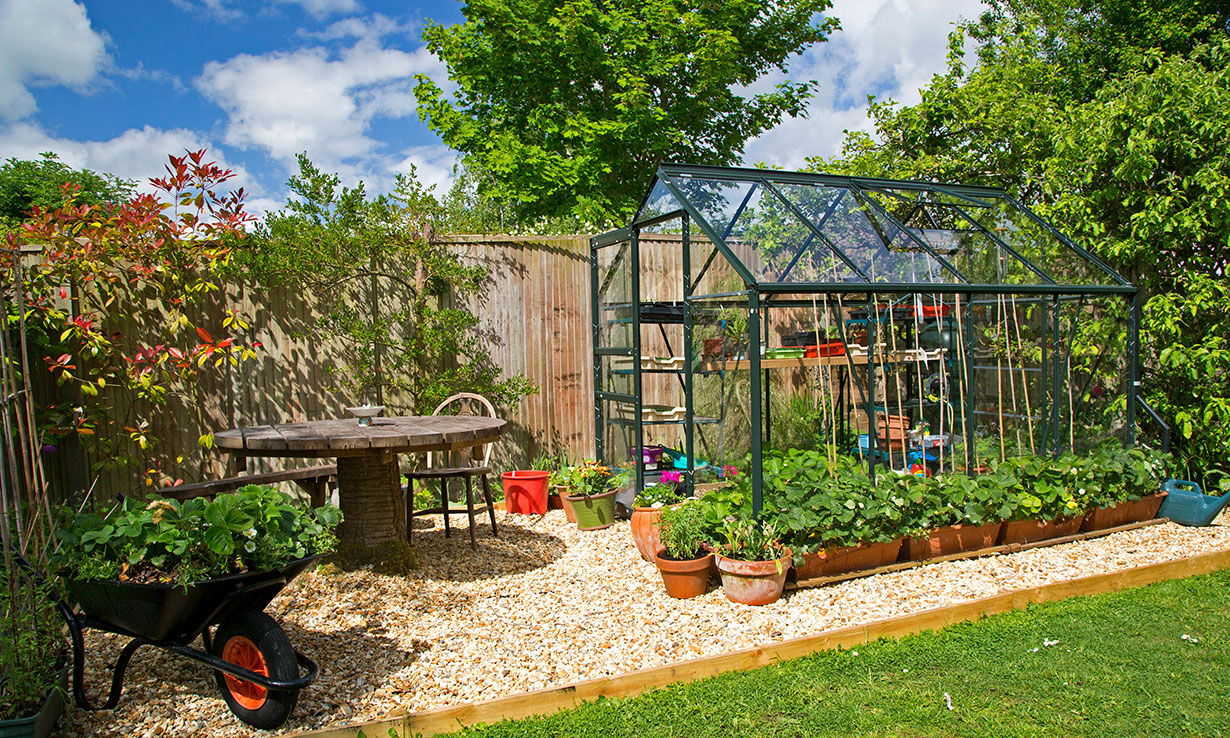 The Doyle family had solar pv panels fitted on their new home before they moved in. But despite their best efforts, their electricity bills remained higher than they expected.

Jon said: ‘We invested as much as we could in trying to reduce our consumption, including a heat pump tumble dryer and modern appliances. We changed our behaviour to use power when the solar is on.’

A summer holiday in 2018 finally revealed the answer. After six weeks away during a sunny spell, the electricity meter showed that consumption had shot up. No one had used power at home but the solar panels had generated a lot of electricity. 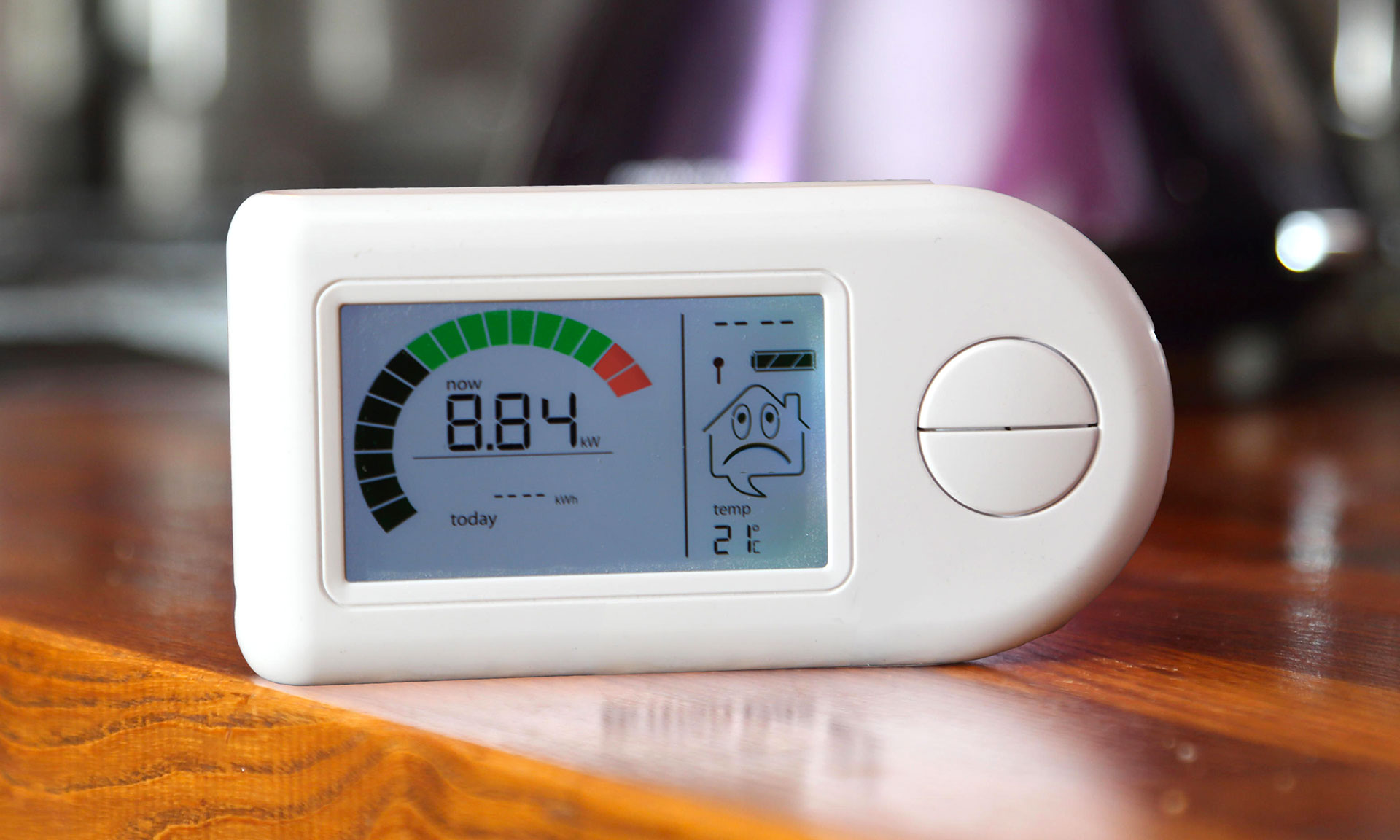 Using two energy monitors, Jon found that the amount of electricity his home used from the grid apparently increased when his solar panels were generating.

His energy supplier, Pure Planet, confirmed this after it installed a ‘check meter’. It said: ‘We identified the cause of the billing issue as a very unusual configuration with his electricity meter that predated his Pure Planet membership. This means energy exported by his solar panels and energy drawn from the grid is wrongly counted cumulatively’.

It stopped charging for electricity when it confirmed the problem and will install a smart meter to solve it. 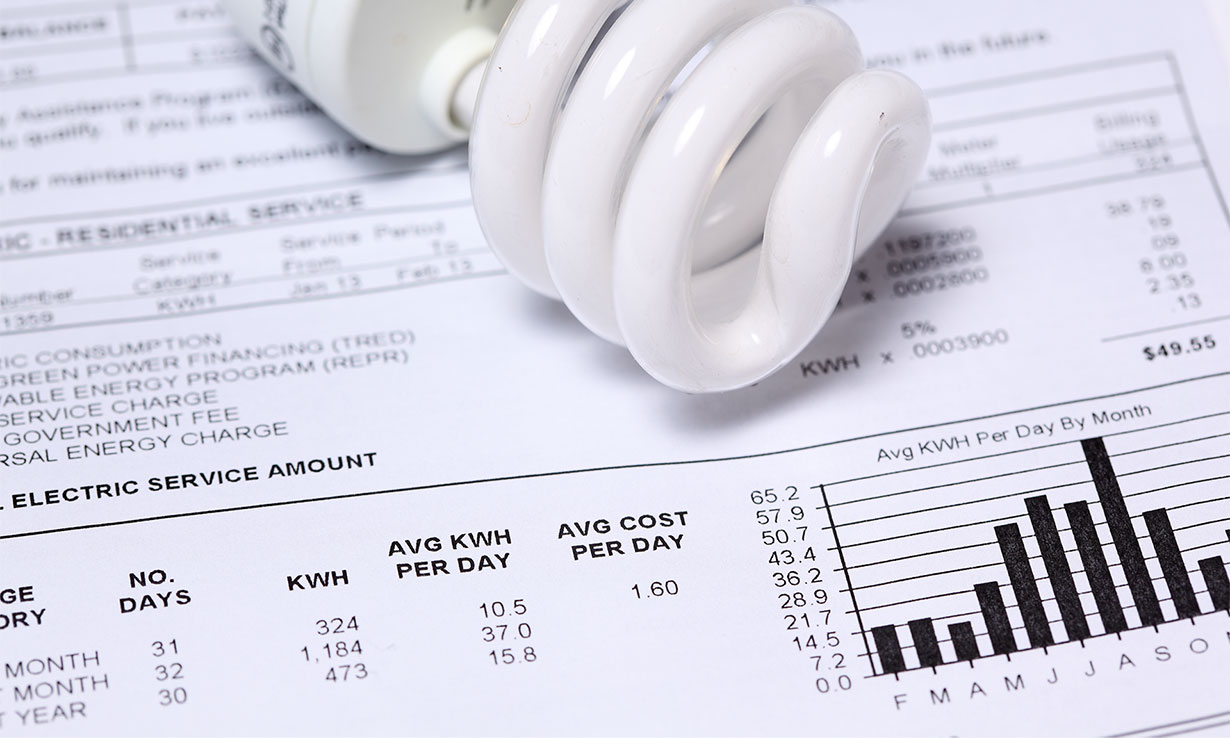 It’s tricky to calculate how much Jon should be refunded for the electricity that has been exported to the grid and which he has paid for. Exported electricity is not measured by Jon’s meters.

When he took his case to the Energy Ombudsman, it said: ‘due to the issue with your meter it is not possible to prove exactly how much energy you have exported as this is not recorded’.

So it decided that Pure Planet should refund 50% of the electricity generated from when Jon became a customer until it removes the check meter later this year, plus an additional refund if the check meter’s data shows that more electricity than this was exported.

‘We’re pleased that we were able to help Jon out with his issue from Siemens, and that he’s still a customer with Pure Planet’, said its co-founder Steven Day.

But this isn’t the end of Jon’s…

How to make your own solar garden lights

Biden calls on Congress to reform gun laws on anniversary of…