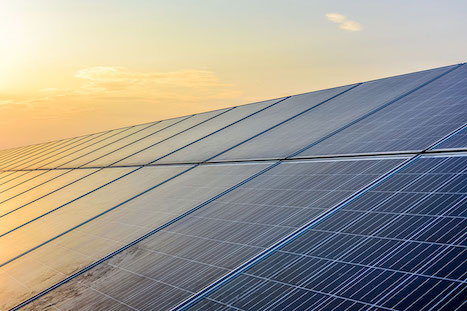 In documents seen by BNamericas, the private sector arm of the Inter-American Development Bank said the proposals comprised loans with an overall value of US$78mn.

The largest project is the 100MW La Unión photovoltaic (PV) park in Montería, the capital of Córdoba department in the country’s north. The initiative requires total financing of US$44.3mn with a syndicated amount of US$13mn, according to IDB Invest.

Both are in the development phase with confirmed grid connections, secured sites and advanced stages of environmental approvals, according to BID Invest.

It added that the proposed peso-denominated operations would include the participation of the United Kingdom Sustainable Infrastructure Program (UK SIP) and an undisclosed local lender.

IDB Invest’s board is due to discuss the proposals in July.

To continue reading, subscribe to BNamericas to get all the information in this article and access to related news items and reports.

Electricity Crisis: What Is “Lack Of Reserve”? – Solar Quotes

Law No. 1376 approves the modification to the Petroleum…